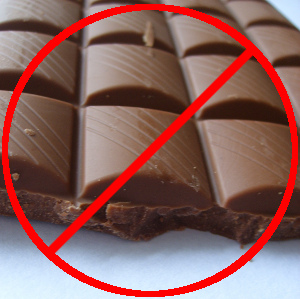 Controlled Substances: Adds to list of Schedule I controlled substances certain specified materials, compounds, mixtures, or preparations that contain hallucinogenic substances or that contain any of these substances’ salts, isomers, & salts of isomers – Florida HB 1175

For those who don’t know, substance in Schedule I are classified as follows:

So obviously substances in this category are some serious shit. The bill makes no bones about it either, and clearly states that:

The following substances are controlled in Schedule I: unless specifically excepted or unless listed in another schedule, any material, compound, mixture, or preparation that contains any quantity of the following hallucinogenic substances or that contains any of their salts, isomers, and salts of isomers, if the existence of such salts, isomers, and salts of isomers is possible within the specific chemical designation

So to be clear, that is any material, compound, mixture, or preparation that contains any quantity of any of the listed substances is now illegal, with no exceptions (you can’t even get items containing any of them by prescription). The biggest problem with this is that apparently no one who was involved in either writing or voting on the bill bothered to fact check the list of chemicals (which you can find in the full bill here). Number 66 on this list if substances that will land you in jail for possession of any amount is tyramine, chemical name 4-Hydroxyphenethylamine. A quick search reveals exactly what that is:

On the bright side, the fact that anyone selling chocolate “commits a felony of the first degree” will make dieting that much easier. 😀

Yes, we all know chocolate is addictive, but let’s face it, Halloween is going to suck this year for Florida’s kids.