So, after it became obvious that the WordPress developers responding to having the GPL violations pointed out to them were unwilling to admit that they needed to abide to the license, I decided that it was best to email the FSF themselves and ask about the violation issues. The email I sent is below: 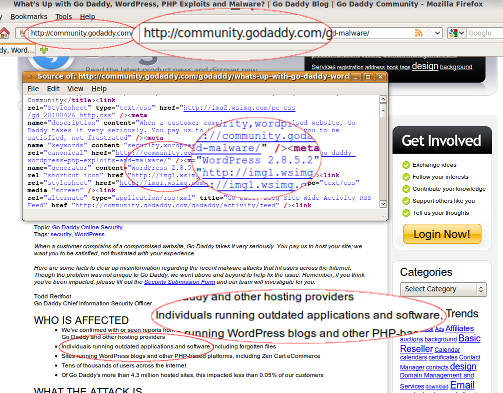 Today over at ReadWriteWeb Sarah Perez wrote an article on how Google was gaining ground on their share of the search market. In the article she talked about the latest buzz from Google Analytics blog having to do with changes to the way Google.com handles clicks in their serps, which were a implemented as result of what Google would break in analytics packages by implementing AJAX driven search results. She notes that even though the speed benefit Google gains from going AJAX would be minimal on a per-search basis, when multiplied by the millions of searches performed every day it would eventually add up to more of a market share for them.

Although a change to AJAX technology would only make searches milliseconds faster, those milliseconds add up, allowing people to do more searches, faster. And that would let Google grow even more, eating up percentage points along the way. – Sarah Perez

However, what was missed by many

On Friday I wrote a piece on how it looked like Google was testing AJAX results in the main serps. Some discussion followed as to whether, if this change were to become a widespread permanent one, this would affect Firefox plugins that existed (definitely some existing ones would stop working), break some of the rank checking tools out there (they would have to be re-written I’m sure), and even some people asking if it would thwart serps scrapers from using serps for auto page generation (not for long, no).

While those things would definitely be affected in at least the short term, there is a much greater impact from Google switching to AJAX. All of the issues mentioned involve a very small subset of the webmastering community. What actually breaks if Google makes this switchover, and is in fact broken during any testing they are doing, is much more widespread. Every single

Yes, I know… Google has been offering AJAX driven results through the API and other services for ages, but now they have rolled that out to the main Google Search. It appears to be only on Google US (I tried manually switching to Google UK, and it redirected me from the AjAX version to a static HTML page), but that of course could change in the future.

I noticed this as soon as I started searching for stuff today, from almost the first query I typed in. When I looked at the url, instead of seeing the normal /search?= at the beginning:

I found myself looking at this: 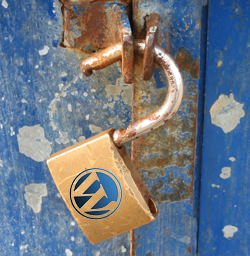 Again, I’ve been hacked. Well, not me personally… I wear the most up to date tinfoil attire, I assure you, and no one is getting into my head… but my blog was. This time I was running WordPress 2.6.5 when it happened.

Those who know me know that I always prefer to do manual upgrades, wiping everything out and starting over completely fresh each time, whether I have been hacked or not. This way if there was an intrusion it should still clean the hack out completely, even if I don’t know it’s there. As it happens, when I upgraded to 2.6.5 from 2.6.2 I did not do this. I merely upgraded the 2 files involved in the security portion of the WP 2.6.5 upgrade (which were wp-includes/feed.php and wp-includes/version.php). However, 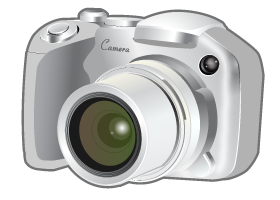 Adding images to your blog posts can make them much more visually appealing to your readers. This in turn can increase the likelihood that someone will link to that post or subscribe to your feed, which will of course in the long run help to improve your rankings and traffic. The internet is chock full of images, many of which will fit perfectly with that blog post or article that you are writing. The problem is, however, finding images that are both high quality and that you are actually allowed to use.

Two internet no-no’s that beginner web publishers often perform, many times without even realizing that they are doing anything wrong,

Over the past couple of weeks, one of the biggest concerns about SEOmoz’s new Linkscape tool (which I recently blogged about in reference to the bots that Rand refuses to identify, and then again due to suspicious additions of a phantom 7 billion pages to one of his index sources) has been the complete lack of a method available for someone to remove their data from the tool. Assuming that all of the hints Rand has been so “subtly” dropping are accurate, and the one bot that they do actually have control over is in fact DotBot, then from the beginning the data was collected under false pretenses. The DotBot website clearly states 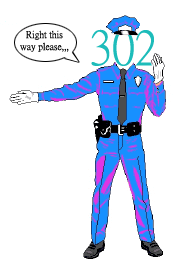 For years now, on an on-again/off-again basis, Google has had issues with the way that they treat 302 Temporary Redirects. Going back at least as far as 2004, you can find discussions about websites getting hijacked in the serps, all due to problems arising from the way that 302’s were treated. The issue was that if one site redirected to another using a 302 Temporary Redirect (as opposed to a 301 Permanent Redirect, which has come to be known as a “search engine friendly” redirect), often times