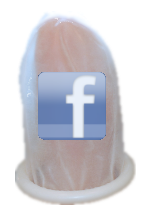 Facebook has never been known for it’s safety. It is a site designed so that the least Internet savvy people out there can sign up and network with millions of other people, both those they know and those they don’t, with only a minimal amount of technical know-how required (ie. how to sign up, and how to browse). It is a giant playground filled with games and people to talk to from all over the world, luring in droves of people who, when they come, know nothing about “scareware”, or “phishing scams”, or even how to clean a virus from their machine if they get one. Sure, they’ve been told that if they visit porn sites they could very well get a virus, but hey, this is Facebook, everyone is on Facebook… it must be safe. The result is a gigantic community of 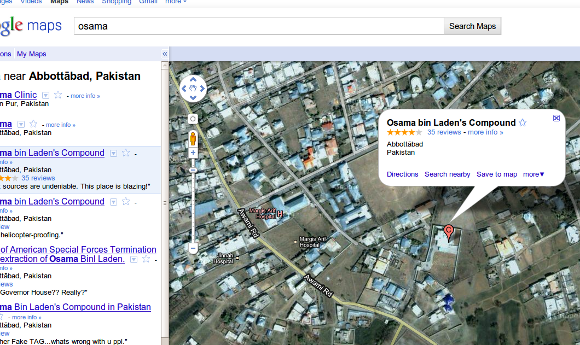 You can click here to view the actual search. 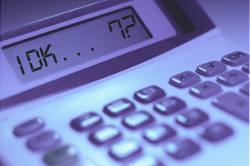 I was playing around with the functions on Google Calculator last week, when I noticed some of the calculations weren’t quite right. Maybe Michael Bolton from Office Space was involved

I don’t normally get all worked up and sarcastic about research. In fact, I love reading about real, truly beneficial scientific research. So while I appreciate the whole scientific process, sometimes I just have to say, “Well, Duh!” I suppose it’s important to test theories just to be SURE that a hypothesis is correct, but really, was it necessary to test the hypothesis that a video game that requires physical action – such as Nintendo’s Wii Boxing – would actually burn more calories in kids than watching TV would? Well, apparently someone felt the need to see if moving around might expend more energy than not moving around would, and lucky for us, the answer is Yes!

According to Science Daily’s summary of the research done by the University of Oklahoma,

Let me give you a little of my own research.

Test 1: Sit on my derriere for 10 minutes watching TV. Am I tired? Nope. Not even a little.

Test 2: Play a Wii game like bowling or boxing or even yoga for 10 minutes. Am I tired? Nope. I’m EXHAUSTED.

Still not convinced? Would pictures make a difference? 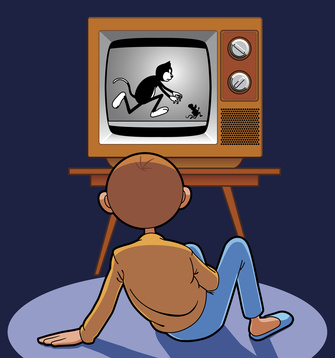 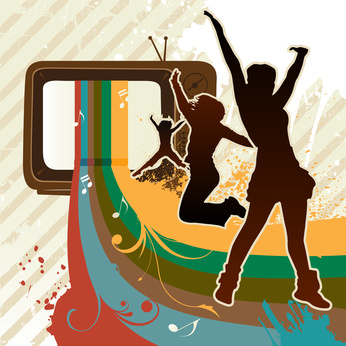 I’m not sure what kind of research our universities are conducting these days, but I’m pretty sure this is the kind that does NOT need to be undertaken.

Go get your kids a Wii, let them play some physically active games, and know in your inner soul that they are expending energy. Really, you don’t need any scientific research to tell you that. It’s a Duh moment.